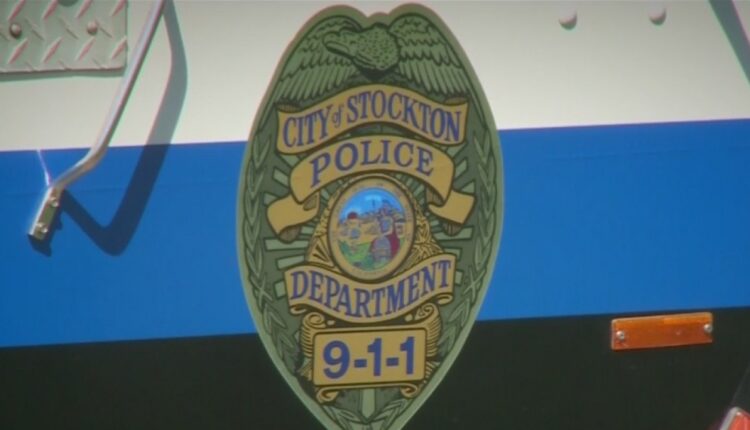 STOCKTON (CBS13) — A Stockton police sergeant is under investigation after a woman filed a sexual battery claim against him, authorities confirmed Thursday.

We’re choosing not to name the sergeant because he isn’t facing criminal charges at this point.

READ MORE: Beloved Bear Euthanized After Being Hit By Driver In Tahoe City

According to the claim document, the woman said the sergeant coerced her into a series of sexual encounters after initially pulling her over last fall.

READ MORE: ‘I’m Pretty Much Out Of Business’: Water Crisis In Yuba County Has Farmers Crying Foul Over Water District

The Stockton Police Department confirmed to CBS13 Thursday night that it has launched an internal investigation of the incident and the sergeant has been put on paid leave.

“These claims of misconduct are concerning and in no way reflect the values ​​of our department,” the department said in a statement.

The department said it could not further comment on the investigation due to anticipated litigation.

Fire sweeps through equipment at Blue Diamond plant in Sacramento