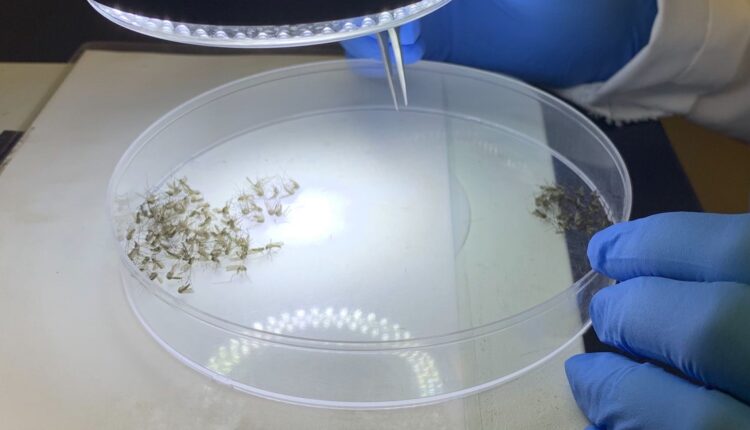 A 74-year-old Stockton woman was hospitalized in September and died, but the cause of death is still unknown.

A 74-year-old Stockton woman was hospitalized in September and died, but the cause of death is still unknown.

The West Nile virus is transmitted to humans and animals through the bite of an infected mosquito. The majority of people who contract West Nile virus do not get sick and the risk of developing serious illness is low, according to public health data.

People aged 50 and over are at the greatest risk of infection.

Some of the symptoms of a severe infection include a headache, a stiff neck, and disorientation. Public health advises anyone with these symptoms to see a doctor immediately.

San Joaquin Public Health recommends these three precautions to avoid being bitten by an infected mosquito.

California reported its first death from the West Nile virus in July of 2021.

Omar Ameen, a refugee from Sacramento who is threatened with deportation, testifies in his case