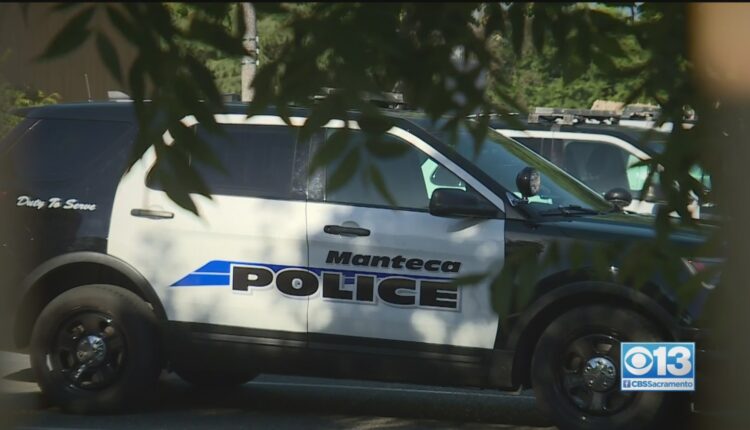 MANTECA (CBS13) — On Sunday, officers were alerted to a possible stolen vehicle in the area of ​​N Union Rd and W Lathrop Rd, the Manteca Police Department said.

Upon arrival, officers found a white Ford pickup that had been reported stolen. Officers attempted to stop the vehicle but were unsuccessful, leading to a chase.

“The suspect was leading officers west on W Lathrop Rd at high speed. As the suspect vehicle was driving over the overpass west of N Airport Rd, it struck a solid object. The vehicle left the roadway and landed on the embankment of the overpass with significant damage. The suspect suffered serious injuries as a result of the accident and was pronounced dead at the scene,” the Manteca Police Department said.

Two shots in the car in Stockton – CBS Sacramento