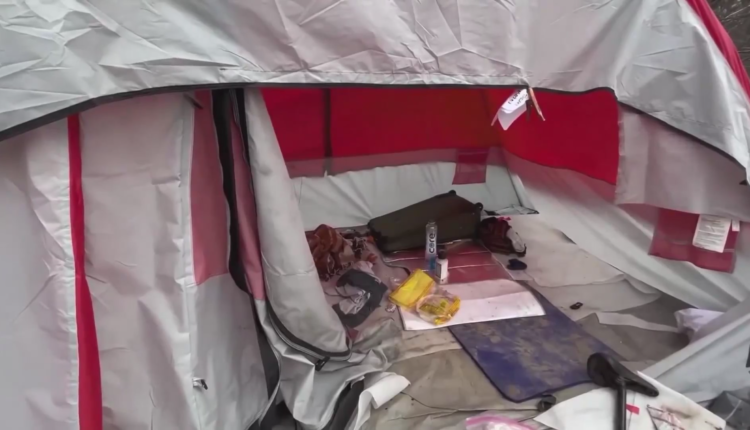 FRESNO, Calif. (KGPE) – “One Call Is All It Takes” That’s the goal of the City of Fresno’s new initiative they’re calling HART (Homeless Assistance Response Team).

Mayor Jerry Dyer says a call to 3-1-1 is all citizens need to do to report problematic homeless activity. “I want people to know, 311 is what they’re going to use to report homeless people to the city of Fresno,” he said.

The team will consist of 18 Poverello House employees, 10 city code enforcement employees and a group of officers from the Fresno Police Department. They ensure public safety in the homeless community, carry out clean-up work and help the property owners.

“My team consists of a group of experienced officers who were specifically selected for their experience and expertise,” said Sergeant Steven Jaquez.

According to the city, the number of homeless people in Fresno is currently 4,000. 1,500 of them are said to have temporary housing, while 2,500 remain homeless.

According to Dyer, the Offramp project relocated 600 people from freeway camps to motel accommodation last year. He also says that 80% of the people who have been offered housing have taken advantage of it and 50% of them successfully transition into permanent housing.

Dyer says 3-1-1 will be operational 24 hours a day, and which staff will respond depends on the situation.

When a crime occurs or there is an imminent threat, police remind residents to call 9-1-1.