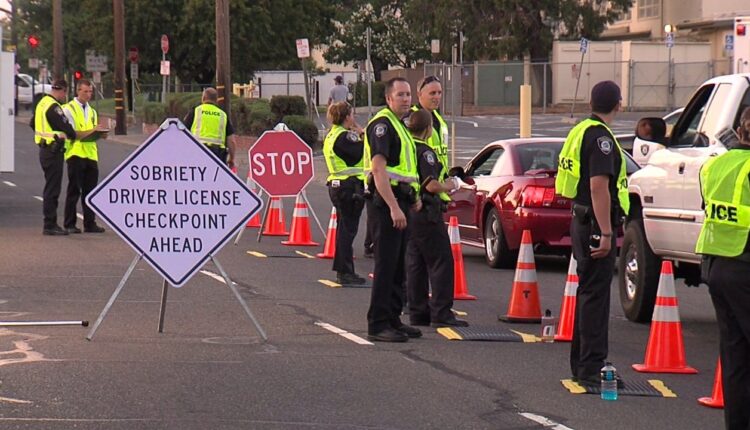 SACRAMENTO, Calif. (KTXL) — On Friday, the Sacramento Police Department held a DUI checkpoint near Sacramento State University from 7:00 pm to 2:00 am

Police saw 750 cars travel through the checkpoint and they issued 73 tickets and arrested one person for driving under the influence.

The DUI checkpoint was held in the area of ​​Howe and University Avenues due to a history of DUI crashes and arrests, according to the Sacramento Police Department.