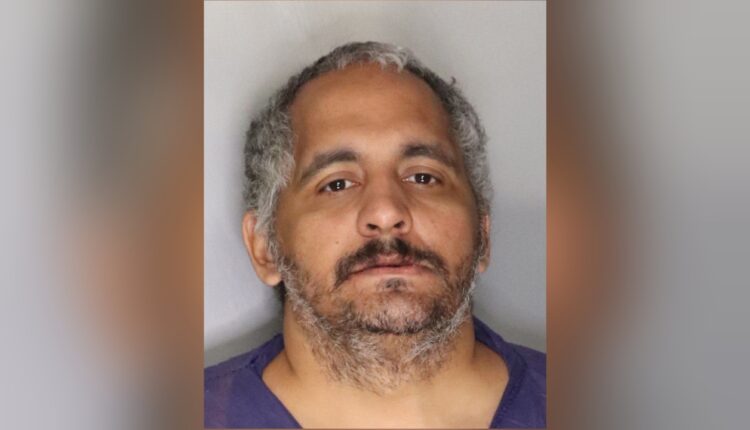 At 9:51 am on Thursday, the Sheriff’s Communications Center got a call from a resident in the 1300 block of Rowena Way in the Arden-Arcade area about an unresponsive and possibly deceased man laying on the floor, according to sheriff’s deputies.

When deputies responded to the scene, the man was determined to be deceased. He had a single stab wound on his body, according to deputies.

The victim was identified as Dan Richard O’Riordan, 53,

National Garlic Festival kicks off at the Fresno Fairgrounds