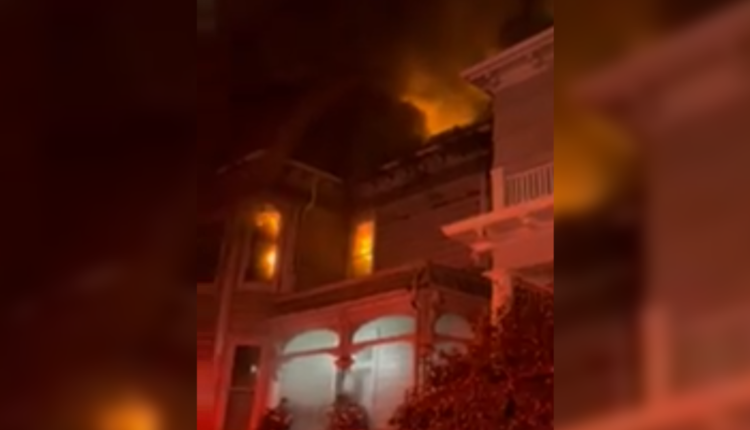 This image shows flames coming from the attic and upper floor of the home in downtown Sacramento on Thursday, Dec. 22, 2022.

The Sacramento Fire Department said the fire, which sparked shortly after 8:35 pm, burned in the area of ​​15th and Q streets.

Multiple units were called to the scene to put out the fire, which was occurring in the attic of the home.

The cause of the fire is unknown at this time. No injuries have been reported.

A spokesperson for the fire department said no one currently lives in the home as it appears it’s under construction or being renovated.

How did Stockton, California get its name?