Win Over Modesto Christian On Books For Varsity Softball 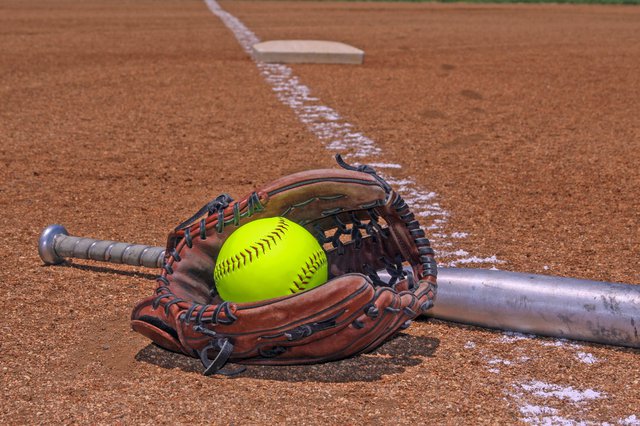 A game on the road this past week at Modesto Christian was the only contest on the schedule for Escalon’s varsity Lady Cougars softball squad. The JV team did not play, as MC doesn’t field a JV squad.

The game was played Tuesday, May 3 and resulted in a 23-0 decision for Escalon, the game shortened due to the run differential.

“Madison Hagglund pitched a one-hit shutout,” said head coach Jeff Borden. “It was truly a team effort as everyone in the line-up had hits.”

Tulsa Carnes continued her strong season, with a home run and four runs driven in. Lucy Allbaugh was 4-for-5 with a pair of RBI and teammate Shelby Wilder was 2-for-4, driving in three runs.

Adding to the hit parade were Emily Vickers, 4-for-5 with three RBI; Grace Spurgeon was 2-for-2 with a pair of runs driven in. Helping her own cause, Hagglund was 2-for-4 with four RBI. Bailey Dugo contributed two hits with one each from Madellyn Spurgeon, Soleil Gouzenne and Faye Hernandez.

The girls were scheduled to play at Riverbank on Tuesday, May 10 after The Times went to press and will wrap up the regular season on Thursday, May 12 at home by hosting league-leading Ripon. The Lady Indians come in with an 11-0 league record; Escalon entered this week at 6-4. It will be Senior Day for the Lady Cougars with recognition for the senior players prior to the first pitch.

The JV girls also are scheduled to travel to Riverbank and host Ripon this week.

Borden said the girls want to finish out the league campaign strong.

“We are in a good position to be one of four teams from our league that make playoffs,” he said.