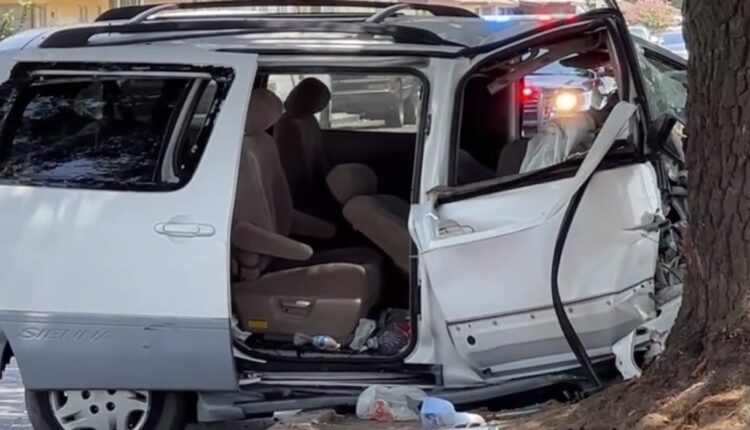 Fresno, Calif. (KSEE/KGPE) – A woman was killed in a minivan crash in Fresno on Thursday afternoon, according to the Fresno Police Department.

Officers say they were called to the area of ​​McKinley and Normal avenues in Fresno at around 1:30 pm for a call of a crashed minivan. They arrived to find the vehicle had crashed into a tree on the center median. A woman in her 40s, who was the only person inside the vehicle at the time, was transported to the hospital where she was later pronounced deceased.

Investigators have established that the driver lost control and crashed into the tree, but they do not believe drugs or alcohol to be a factor in the crash.

Local breweries in the Sacramento area