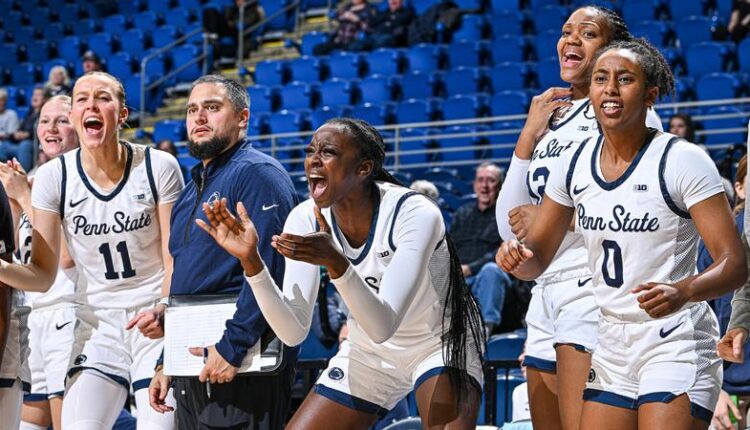 Both games are available to be streamed on FloHoops. A subscription must be purchased to be able to watch on the streaming platform. Penn State’s Dec. 18 game at Drexel will also be on FloHoops.

The games are still available to be listened to through Penn State Sports Network – 93.3 FM, 1390 AM and online.

AGAINST THE ROCKETS AND BULLDOGS

A COMEBACK FOR THE AGES

ONE OF THE TOP POINT GUARDS IN THE NATION, MAKENNA MARISA