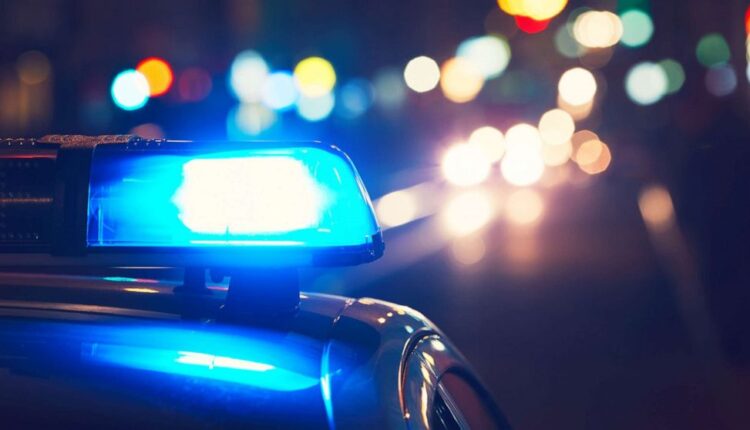 First responders transported 27 people, most of which were Brandeis students, to local hospitals, officials said.

“We have been informed that one person has died; that person’s identity is not confirmed,” university officials told ABC News in a statement.

A bus contracted by the university crashed on South Street in Waltham, Massachusetts, while traveling to the university, the school said. The bus was on a route through Cambridge and Boston when it crashed at about 10:45 pm, Brandeis said.

“Brandeis has notified students, faculty and staff of the accident; we are providing counseling and support to students and will continue to do so over the coming days,” a school official said.

Waltham Fire Chief Andrew Mullin told reporters on Sunday that there were multiple injuries but would not say how serious they were.

This is a developing story. Please check back for updates.

Elderly man thrown to the ground and robbed at Stockton