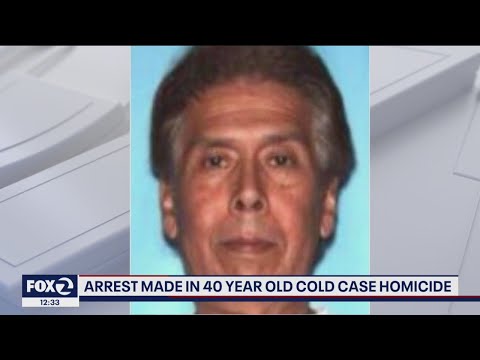 Gary Gene Ramirez was born and raised in Fresno, California, United States. Here are 10 more things about him:

Amazon One: Pay with your palm at Sacramento Whole Foods

The LA way: Killing a few fish in SoCal is no-no to secure water but massive fish kills in Delta are OK