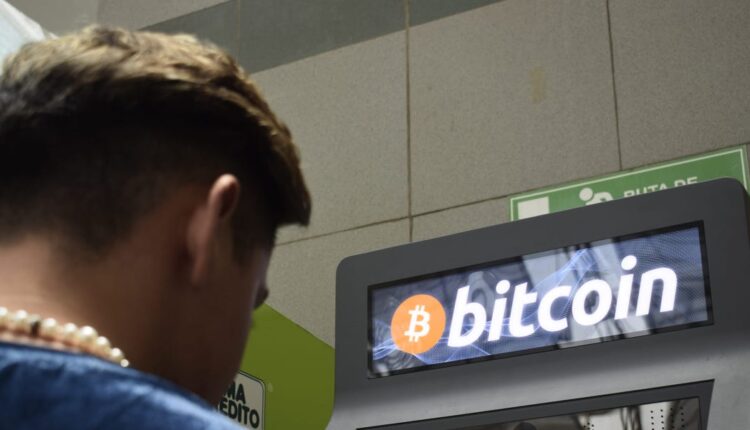 Thanks for signing up!

The downturn in bitcoin that began in late 2021 is unlikely to end anytime soon, and a “major low” could be at least seven months away, according to a Monday note from Fairlead Strategies’ Katie Stockton.

That’s because bitcoin has seen a negative shift in price momentum for its short-, intermediate-, and long-term time horizons, Fairlead’s Katie Stockton said. After failing to retest its 50-day moving average near $17,400 last week, bitcoin has since deteriorated and is currently trading around $16,883.

“Short-term momentum has shifted negative, which supports a bearish near-term bias. We expect a retest of the November lows, near $15,600, in the coming weeks,” she said.

But Stockton thinks bitcoin can fall even further, slipping below November lows to its long-term support level near $13,900. A decline to that price represents potential downside of 18% from current levels.

“With long-term momentum still strongly negative, we ultimately expect bitcoin to make a lower low, increasing risk to long-term support near $13,900, which is defined by the 2019 peak,” she said.

Such a decline may not be all that surprising to crypto investors given the carnage that has hit the sector in 2022. Various implosions in different areas of the crypto market, including Three Arrows Capital, Terra/Luna stablecoin, and now FTX, have highlighted to investors just how risky the space is.

Now investors are dealing with the fallout of a lack of trust in the sector and the potential for increased regulation from Congress. But as bleak as the macro outlook may be for the crypto space, especially when you consider high interest rates and tightening financial conditions, Stockton doesn’t really care about that.

Instead, she focuses her analysis on prices rather than fundamentals, and the prices suggest to her that a “major low” won’t be made in bitcoin until the middle of next year.

“For indications of a major low, we like to consult the DeMark Indicators, which are at least seven months away from logging a counter-trend signal on the monthly chart,” Stockton explained.

The DeMark Indicators help technical analysts measure the supply and demand of a given security and have been known to highlight important inflection points in price trends. The DeMark Indicators are commonly utilized by various strategists on Wall Street, including Fundstrat’s Tom Lee.

If bitcoin does defy Fairlead’s bearish price outlook and move higher, Stockton will be watching various resistance levels, like the 50-day moving average, to gauge whether the rally has legs or not.

Suspect identified in murder-suicide on Highway 41