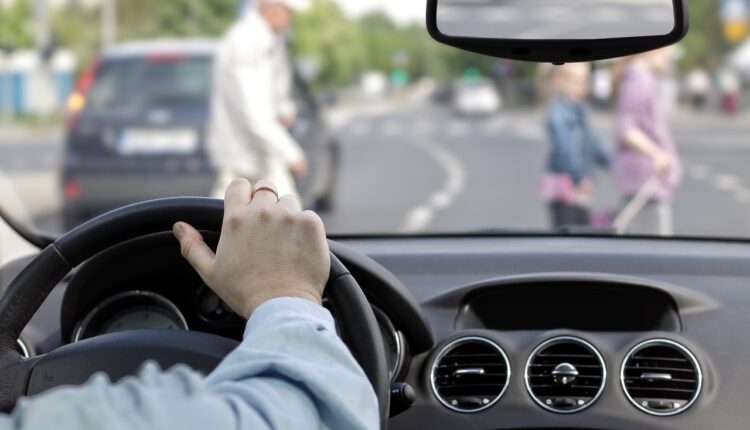 Authorities say, 15 citations were issued on Monday for violations including:

One person was arrested on suspicion of driving under the influence over 0.8 blood alcohol content, police added. The operation started at 12 noon and ended at 10:00 pm; in total 18 drivers were contacted.

The Fresno Police Department will hold another bicycle and pedestrian operation in February.

Officials say road safety is everyone’s responsibility. Some of the actions drivers and pedestrians can put into practice to reduce the risk of getting injured or in a crash include: