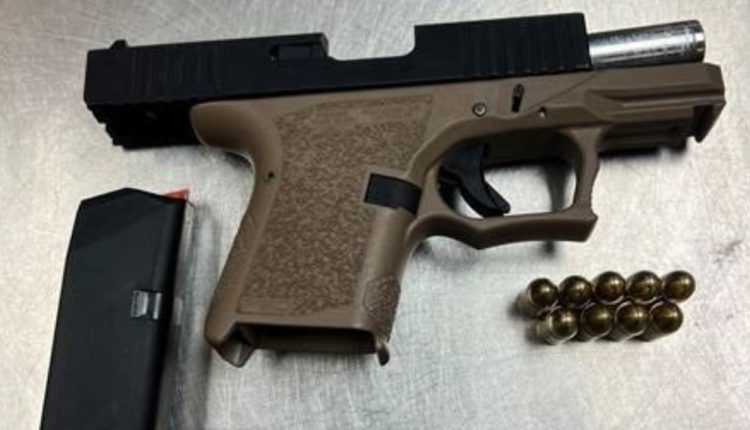 Around 7:23 pm in the area of ​​E Oak Street, detectives located a group of known gang affiliates and attempted to detain them.

One of the members of the group fled and was seen removing a handgun from his waistband and tossing it aside.

The suspect continued to flee but was eventually caught and detained by law enforcement.

The firearm was recovered and determined to be a loaded 9mm deinialized polymer handgun.

The suspect, a 17-year-old boy with gang ties and several firearm-related arrests, was arrested and booked into Juvenile Hall on multiple felony charges.