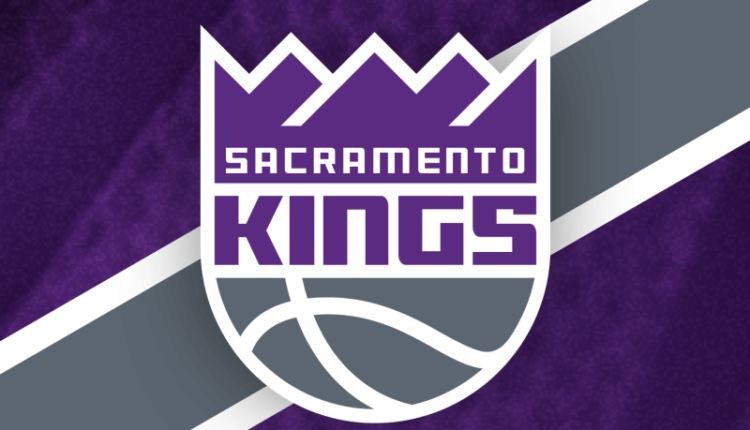 The Kings have gone from having no direction and acquiring all the talent they can, to potentially putting together a group that can challenge for a playoff spot. Let’s take a look at the Kings and where you should be targeting your draft capital.

This is Fox’s job and will remain so, for as long as Fox remains with the team. I imagine that’s the same reason they shipped off Tyrese Halliburton (which I wouldn’t have done). Fox gave us 23 points per game and 6 assists, along with a little over 1.5 stocks. I’d be lying if I said I could see improvement on the points per game, as I believe Murray and Sabonis will shoulder a lot of that load, but Fox’s assist totals should also take a leap with Murray and Huerter on board now. I have Fox ranked as my PG21. If he falls to you in the middle rounds, lock and load.

Davion Mitchell’s defensive prowess made him an enticing pick for the Kings at 9th overall last year. His rookie season left room for improvement, as he only shot 32% from three, on four threes per game. He also shot worse than 70% from the free throw line. These are numbers that must be improved from any starting guard in the NBA. He’s not draftable for me until I see that improvement. He’s also the fifth? scoring option of the starting five. Maybe next year he’ll get on my fantasy radar.

I’ll be honest. I don’t know who’s going to start at small forward. This depth chart was a result of what I would do at the position, not what’s been announced. They just traded for Huerter, and he was essentially a permanent starter in Atlanta as a 3 and D specialist, but Harrison Barnes has started every single game he’s played as a King. The threat of both of them starting means that they are likely to split time, which makes neither of them rosterable to be honest. As lower usage players, I’d need the promise of a high minute load to feel comfortable drafting them.

With Chet Holmgren out for the season, Keegan Murray is my dark horse candidate to win Rookie of the Year. He really wowed me in Summer League, as he averaged 23 points, 7 boards, 2 assists, and 1.3 steals per game, while shooting 40% from three and 50% overall en route to the Summer League MVP. I have him ranked as my PF30, and I’m praying he’ll drop to me in each of my leagues. He’s an immense talent.

Domantas Sabonis is as solid as they come. He’ll average a double-double and is coming off of a career-high in usage rate at 24%+. He’s my 6th-ranked Center on the year and I think the addition of Murray is going to make things easier for him, as he’ll be able to space the floor more with his ability to shoot threes, something that I found the Kings to be lacking when Holmes or Metu was on the floor with Sabonis. Don’t be surprised if you get a 25 and 15 season from Sabonis this year. You’ve been warned!

Malik Monk has the ability to heat up, regardless of how many minutes he gets.

Fantrax was one of the fastest-growing fantasy sites over the last few years, and we’re not stopping now. We are the most customizable, easy-to-use, and feature-rich platform in the industry, offering the greatest fantasy experience for your dynasty, keeper, redraft, and best ball leagues. Fantasy sports doesn’t sleep, and neither does Fantrax, with seasons running 365 days a year. Take your fantasy leagues to the next level now at Fantrax.com!