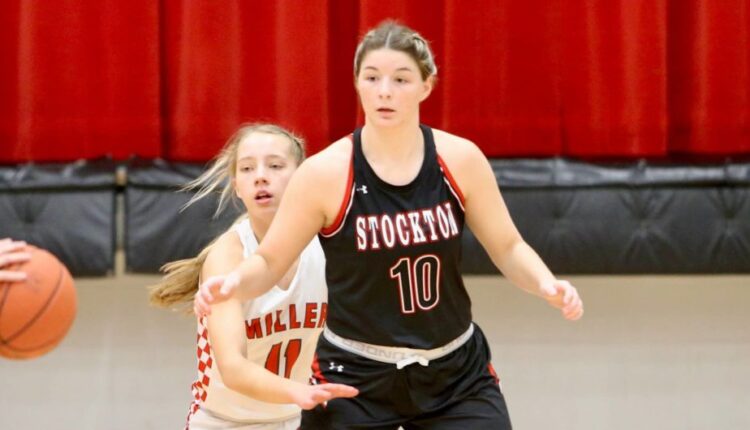 “We are expecting to compete nightly,” said Stockton head coach Mike Kenney. “We hope to build off our recent success and the excitement of being in a District Championship games the last couple of years. We are bringing back a core group that has had success the past few years and hope to blend that with new faces and some new roles. We will have some questions to answer as the season unfolds on both ends of the floor, but we plan on being in a position to have a say in our conference and district play. This group likes to compete so we will build off that.”

One question that won’t have to be answered is who will lead the team with all-conference senior Summer Kenney returning. Kenney averaged 13.1 points, 5.8 rebounds and 1.9 assists per game in her junior year. She was named first-team all-conference.

CLICK HERE FOR LINKS TO ALL OF THE WINTER PREVIEWS

Freshmen Raylan Henderson and Grace Abercrombie along with sophomore Karista Algiers will be new players looking for time on the varsity level.

Stockton opens the season Nov. 21-23 at the Fair Play Tournament.

Where Veterans Day discounts are being offered in the Sacramento region