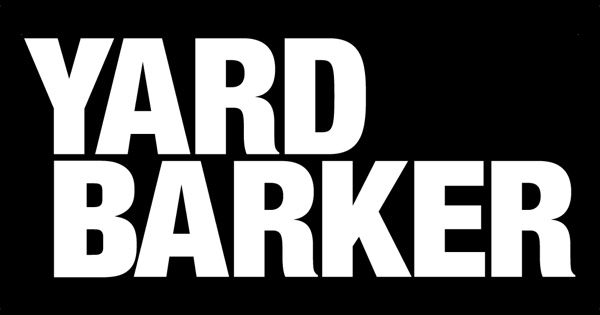 In an ultra-competitive Pacific Division, the 2021-22 Bakersfield Condors held its own after the Stockton Heat & Ontario Reign both jumped out to grab (and maintain) the top two seeds. Going down to the wire, Bakersfield snatched the fourth seed after a 3-1 victory over the Heat to conclude the regular season. The Condors finished with a 37-21-10 record, 84 points, and a .618 point percentage. In the postseason, Bakersfield swept Abbotsford in the first round (two games to none in a best-of-three series), but were shut down against Stockton in the Pacific Division semifinals (three games to none in a best-of-five series ).

UNDER CONTRACT AND RE-SIGNINGS

(Special thanks to CapFriendly and Elite Prospects for all the contract terms and definitions for this offseason player tracker!)