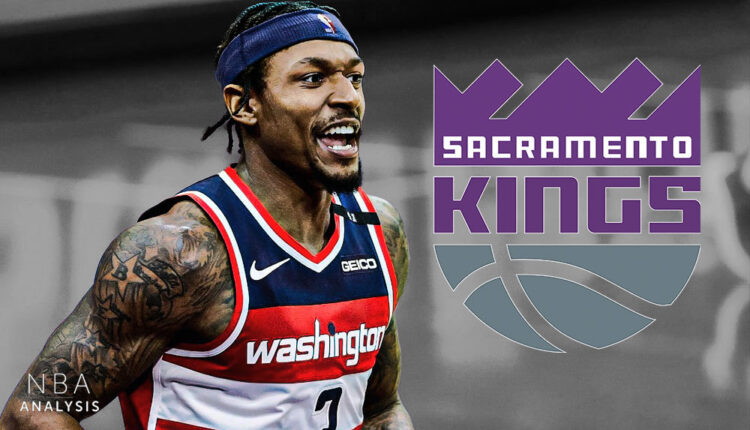 Arguably, no team has ever faced the same pressure to make the NBA playoffs that the Sacramento Kings do in 2022-23.

That’s a statement that can be made literally. The Kings haven’t been to the postseason in 16 years. That’s the longest drought in NBA history. If they don’t punch their ticket next season, it’ll be nothing short of a catastrophe.

After all, this team traded the promising young Tyrese Haliburton for the older Domantas Sabonis around last year’s trade deadline. All bets have been officially off since that moment.

This summer, look for the Kings to make more moves that improve their bottom line in the present, even at the expense of the future.

A move for Bradley Beal could certainly qualify. If the Kings acquired him at the right price, they could do more than just make the postseason. A trio of Beal, Sabonis, and De’Aaron Fox could help them win a series or two.

Here are three trades that would allow them to find out.