3 expectations for Keegan Murray in his rookie season 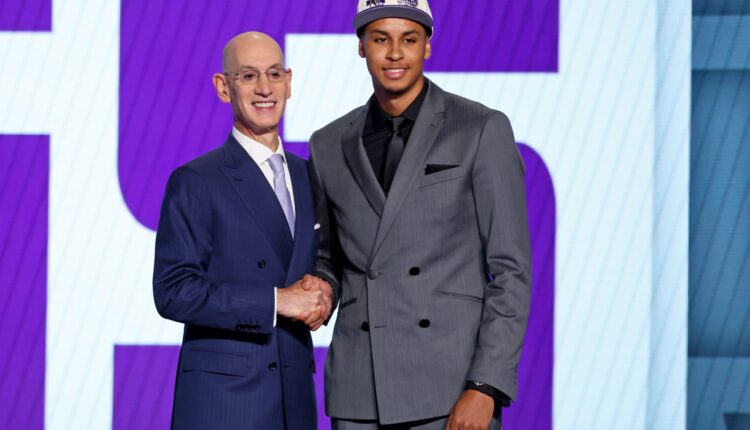 The Sacramento Kings turned a lot of heads when they selected Keegan Murray with the fourth overall pick in this year’s NBA Draft. Not because Murray was seen as a reach or somebody who had a high risk of becoming a future bust.

On the contrary, Murray’s skillset, including movement without the ball and 3-point shooting (39.3 percent from deep last year with Iowa), made him a pretty safe choice. However, this was viewed as a miss for a Sacramento Kings team that has two All-Star level players in De’Aaron Fox and Domantas Sabonis and is actually trying to win some games.

This thought process was made all the worse by the fact that Jaden Ivey was selected right after Murray.

The Detroit Pistons are benefiting from the fact that the Sacramento Kings clearly still see Fox as their solution to the point guard situation in Sacramento, and you know what? What, exactly, is wrong with this way of thinking? What the Sacramento Kings have done here is quickly replace Tyrese Haliburton (who they shouldn’t have moved anyway) while adding Sabonis to the mix.

Murray is actually set up to be a success here but expectations are low because the Kings are the Kings and his style of play would fit anywhere. Here are three expectations for Murray in his rookie season.