4 dead after car crashes into tree in Granite Bay 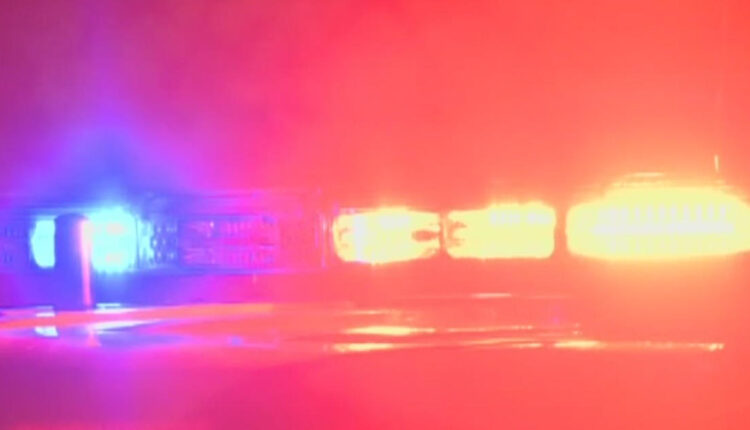 GRANITE BAY — Four people died after the vehicle they were in collided with a tree in Granite Bay, authorities said Wednesday night.

The California Highway Patrol Auburn division said it the vehicle veered into the right shoulder, but continued straight and crashed straight into a tree. The vehicle caught fire after the crash, killing all four inside.

A Witness told CHP the vehicle burst into flames on impact. Investigators said speed was a factor in the crash.

The collision happened just after 9 p.m. in the area of ​​East Roseville Parkway and Brackenbury Way, which is located just west of the Granite Bay Golf Club.

The identities of the four have not yet been released.