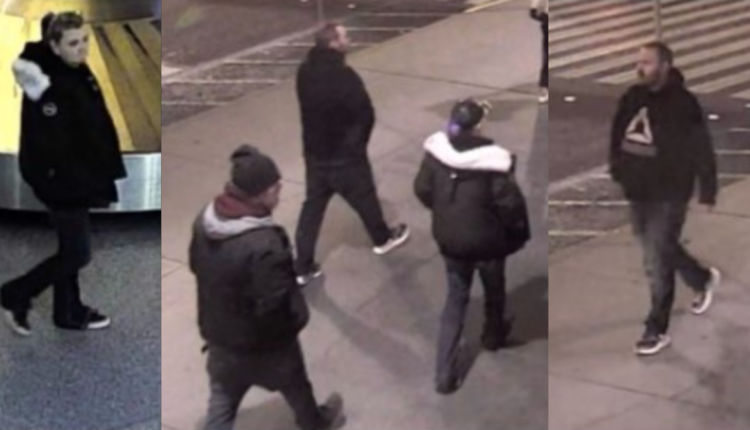 The Sacramento County Sheriff’s Office is searching for four people seen on surveillance footage who are suspected of stealing baggage from the Sacramento International Airport following days of holiday chaos and cancellations. Officials said the two men and two women were seen at the airport on Monday between 4:15 am and 4:30 am| READ MORE | Flight cancellations leave Southwest travelers stranded in Sacramento. The suspects were seen roaming the area where bags from canceled flights were placed. Then, three of the four suspects left empty-handed, but one of the women left with two roller bags, the sheriff’s office said. | VIDEO BELOW | Passengers search for luggage as cancellations continueDeputies said the suspects drove away to another area where they rummaged through the bags and dumped the items they didn’t take.The suspect vehicle is a white Dodge 4-door truck with custom black wheels. The thefts come after days of Southwest Airlines cancellations during holiday travel that left thousands stranded across the country. As of Thursday, Southwest said it expects normal operations to resume by Friday. | MORE | Southwest says it expects normal operations to resume FridayNo other details were released. Stay with KCRA 3 for the latest.

Crews busy cleaning up what Fresno storm left behind