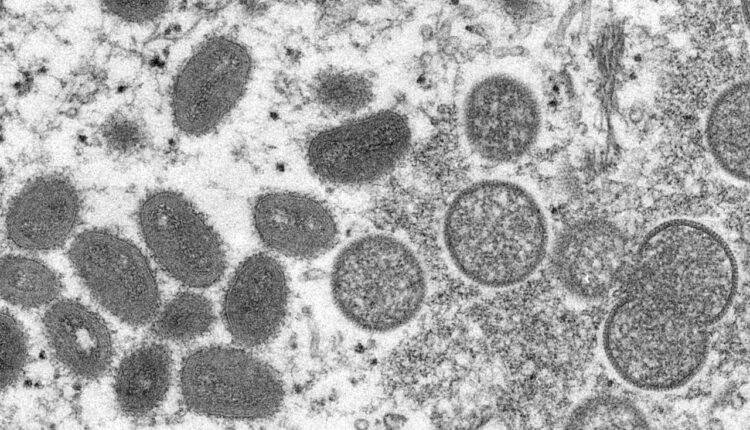 According to officials from the Department of Public Health, monkeypox is a viral disease that is related to, but not the same, as smallpox.

Experts describe the symptoms for monkeypox as fever, chills, body aches, and a rash. Fresno County officials said Friday that a rash on the body is never normal—but a rash does not necessarily mean they have monkeypox.

“We need people to be very aware of how monkeypox can be spread and really have good information – because there is a lot of misinformation,” explained Fresno County Interim Health Officer Dr. Rais Vohra.

Monkeypox is spread through close contact with the lesions and it is not considered a sexually transmitted disease.

Officials also said they currently have 430 vaccine doses allocated for use – 160 of those have already been used. Those who believe they have been exposed or have been confirmed with the monkeypox virus need to isolate until they have recovered.

More information on monkeypox from Fresno County can be found here.