9/11 memorial events in the Sacramento Region 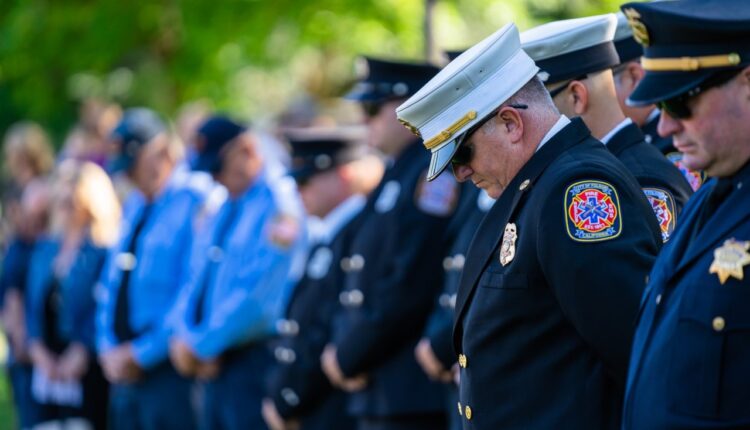 SACRAMENTO, Calif. (KTXL) — 2022 will mark the 21st anniversary of the 9/11 terrorist attacks at the World Trade Center in New York City along with Flight 93 that crash landed in Pennsylvania and Flight 77 that crashed into the Pentagon.

To honor the more than 3,000 people that lost their lives and the brave men and women who fought to regain control of their plane the Sacramento region will be holding several memorial events.

What was happening in California when the United States declared Independence

The September 11 Memorial Plaza at Cal Expo will be open to the public on Sunday from 8:30 am to 1 pm in honor of the victims and survivors of the terror attacks.

The event will include featured speakers like Congressman Ami Bera, Civilian Aide to Secretary Department of the Army Gil Sanborn and Sacramento Chief of Police Kathy Lester.

According to Cal Expo, the event is hosted by the California Mexican American Veterans Memorial Foundation and the Brotherhood of American Combat Veterans.

Memorial Day: Over a century of remembering America’s fallen soldiers

At 8:46 am on Sunday at Folsom City Lions Park the Folsom Fire Department will hold a “gathering to honor all those who lost their lives” on Sept. 11, 2001.

The fire department said this event will be a brief moment of remembrance.

Courtesy of the Rocklin Police Department

From 11 am to 3 pm, a free family event to honor veterans and active duty law enforcement and military personnel will take place at Quarry Park, according to the Rocklin Police Department.

There will be several displays of vintage military vehicles and law enforcement statistics, according to the police department. There will also be demonstrations by K-9 units, drone units, fire evacuations and a flyover from the United States Coast Guard.

The police department said that Chaplin Mindi Russell, who was at Ground Zero following the attacks, will make a guest appearance.