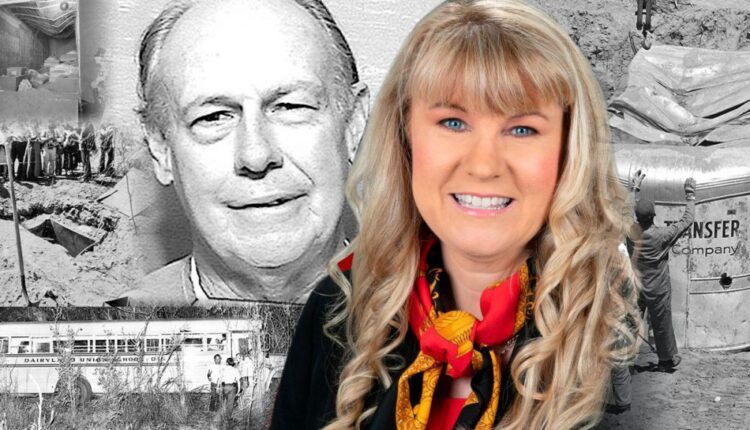 gov. Gavin Newsom re-appointed a Fresno woman, last Friday, to the state parole board, days after the board voted to release a Chowchilla kidnapper.

The California Department of Corrections and Rehabilitation would not say how Mary Thornton voted Aug. 16 to confirm the parole of Chowchilla kidnapper Frederick Woods, 70. He was granted preliminary release at a hearing last March.

She was one of seven people Newsom appointed (or re-appointed) to the Board of Parole Hearings last Friday. First selected in 2019, Thornton previously worked as a prosecutor in Kings and Madera counties.

Thornton is the only commissioner on the 21-member board to represent the central San Joaquin Valley. A board term lasts three years, with a salary of $192,407.

This was the 18th time a parole board considered Woods’ release. He is currently incarcerated at the California Men’s Colony in San Luis Obispo County. A release date has not been announced because of safety concerns, a CDCR spokesperson said.

Two others convicted of the notorious 1976 crime, brothers Richard Schoenfeld and James Schoenfeld, were released in 2012 and 2015 respectively.

A message left for Thornton was not returned. 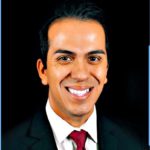 A Fresno school board trustee will put his criminal fate in the hands of his peers.

At a hearing for a DUI charge on Monday, an attorney for Fresno Board of Education trustee James Martinez requested a date for a jury trial, the court docket shows. Commissioner Noelle Pebet granted the motion.

Martinez will face a jury trial starting Nov. 3, with Pebet scheduled to preside. He was not present Monday.

Court records show Fresno police stopped Martinez on Nov. 8, 2020, at 12:29 am at Van Ness and Olive avenues, in the Tower District, for not properly stopping at a red light or stop sign. Martinez is accused of having a blood alcohol level of 0.15% or higher — nearly double the legal driving limit of 0.08%.

This is the second time in the case history that a jury trial was set. A June start date was postponed at the request of the defense.

Neither Martinez nor his attorney responded to a request for comment.

It is rare when a political campaign retracts a claim made against an opponent. When former congressman TJ Cox was arrested last week, Assembly candidate Mark Pazin was more than happy to connect his opponent for the 27th District seat, Fresno City Councilwoman Esmeralda Soria, to Cox.

Pazin claimed Cox contributed to Soria’s campaign. The reality is that Soria’s former chief of staff, Terry Cox, wrote a $500 check on May 20, 2022 — not TJ Cox.

“I apologize for the error which was regretfully made in haste,” Jordan Dennison, Pazin‘s campaign manager, said in an updated email to the media. “Nonetheless it says a lot how close ex-Congressman Cox is to Soria and we are closely watching how it all shakes out.”

Edinger Leaving for the Sunshine State

After four years of reporting in Fresno, KMPH Fox 26 reporter/anchor Marie Edinger is leaving town. She announced on Sunday’s broadcast she is returning home to Florida to work at the Fox-owned station in Orlando.

Her last day on the air in Fresno is Thursday.

I’ve met Edinger a few times covering stories around town. She is one of my favorite reporters, and one of the best in town. Fresno’s loss is Orlando’s gain.

Announcement time… This is my last week with FOX26. I’ve truly loved my time here, but I’ve been away from family too long. I’m moving back home to Florida to report for @FOX35Orlando. The FOX26 team was gracious enough to let me say a lengthy goodbye on my last show anchoring pic.twitter.com/84gto72ENN