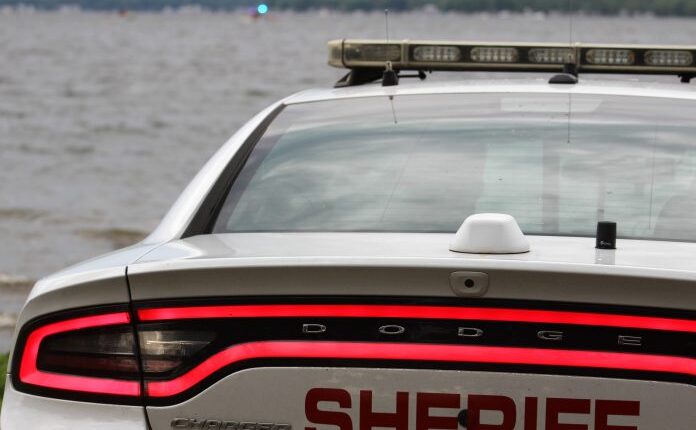 STOCKTON — An altercation that included a machete has led to charges for a town resident.

At about 1:10 am Sunday, Chautauqua County sheriff’s deputies responded to a residence on Route 380. Upon arrival, deputies determined that Justin J. Grant, 30, was involved in an argument with multiple subjects that resulted in him pulling a machete out on another subject and threatened to cause harm to that individual.

This took place in front of children who were inside the residence at that time. Grant was taken into custody and charged with second-degree menacing, second-degree aggravated harassment, two counts of endangering the welfare of a child and second-degree harassment. He was transported to the Chautauqua County Jail to await the centralized arraignment process.