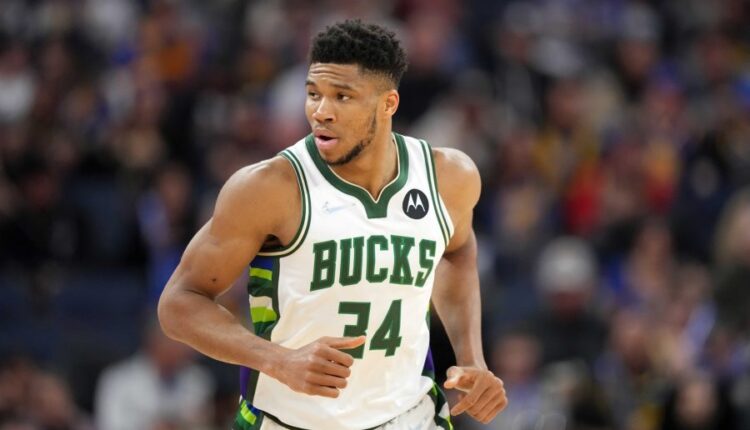 Giannis Antetokounmpo was a runaway winner as the NBA’s best player in an ESPN poll of 15 coaches, scouts and executives. the bucks star collected 11 votes, with three going to NBA Finals MVP Stephen Curry and one to LeBronJames. Antetokounmpo tied with Kevin Durant for the top spot in the survey last year.

“He’s healthy, you can put the ball in his hands or play off the ball as a screen-and-roll guy, and his defensive effectiveness,” a Western Conference scout in choosing Antetokounmpo. “I think Durant is the most talented guy because of his shooting and scoring ability, [but] Giannis’ will, the human, the winner, the mentality, the everyday effort, raising the effort of guys around him… it’s hard to top that.”

The 27-year-old Antetokounmpo was also projected to be the league’s best player in five years, narrowly edging Luka Doncic, and he won a tight race to be named MVP for the upcoming season. In other significant categories, Paolo Banchero other Chet Holmgren tied as the best rookie in five years, Donovan Mitchell is almost unanimously expected to be with the Knicks by the trade deadline, the Celtics were picked as the team that had the best offseason and the Mavericks were tabbed as the worst offseason.

Here are more odds and ends from around the basketball world:

All In The Family – The Sacramento Observer