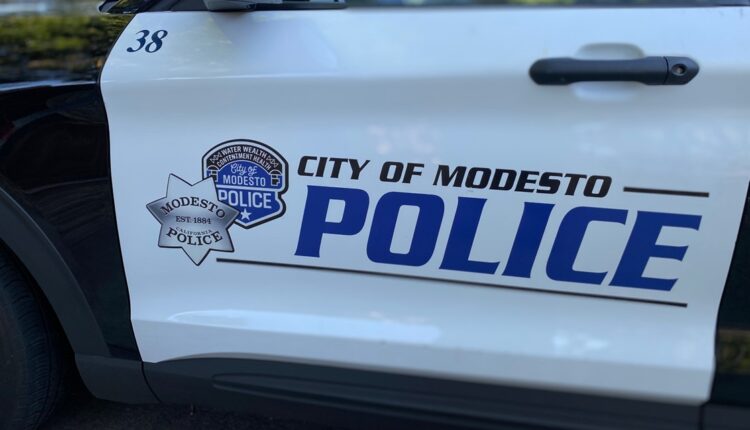 MODESTO, Calif. — Modesto police are planning to do extra patrols at a synagogue after anti-Semitic fliers were distributed earlier this week.

According to a statement from the Modesto Police Department, they received an anonymous tip about fliers distributed Wednesday.

Police spoke with leadership at Congregation Beth Shalom who confirmed information about the fliers and said they did not contain any threats nor did the synagogue receive any threats.

“We do not agree with these flyers, nor do they represent the values ​​and beliefs of our community,” wrote the Modesto police.

They are now working with the synagogue to do extra patrols.

How to get rid of your Christmas tree after the holidays