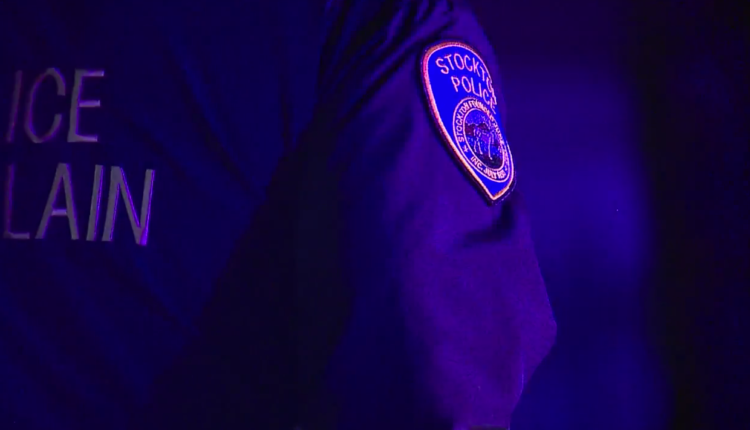 STOCKTON, Calif. (KTXL) — An arrest has been made in the Aug. 12 shooting during a softball game at Louis Park in Stockton, according to the Stockton Police Department.

On Tuesday, Robert Anthony Guerrero, 35, was arrested in the 700 block of East Fourth Street after a search was served by a SWAT team from the Stockton Police Department.

The shooting occurred at around 9:22 pm, when first responders arrived on scene they found two men who had been shot and transported them to the hospital with non-life threatening injuries.

A third man had also been shot but he denied medical attention and left the scene.

Guerrero was booked into the San Joaquin County Jail and is facing charges for attempted homicide, assault with a deadly weapon and related gun charges.

Run to Feed the Hungry 2022 may see record crowds