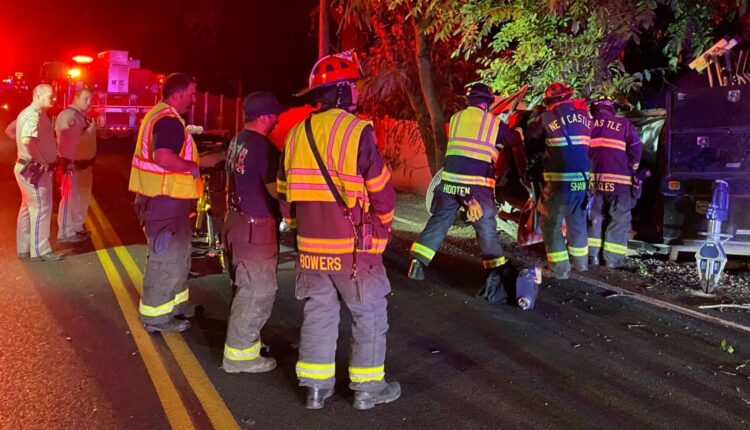 SACRAMENTO (CBS13) — An Atwater man was killed after a truck slammed into a tree near Auburn Monday night.

The California Highway Patrol says the crash happened shortly before 11 pm on Auburn Folsom Road, near the Lees Lane intersection.

Officers say a pickup truck was heading southbound when, for an unknown reason, the driver veered to the right and went off the roadway.

The truck then crashed into a tree and a fence.

Medics pronounced the driver dead at the scene. His name has not been released, but officers have identified him as a 31-year-old Atwater resident.