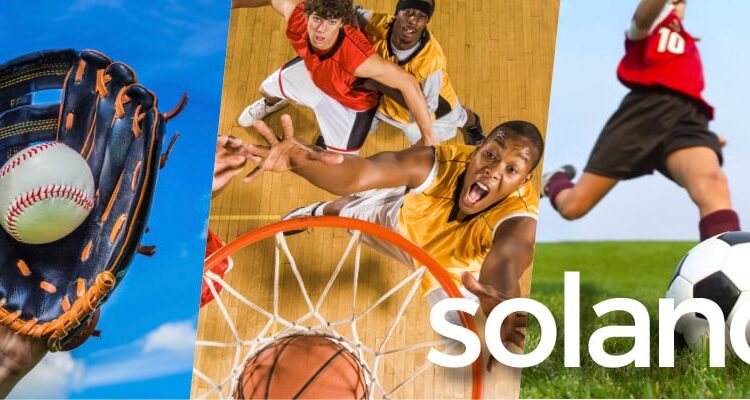 Bailey was credited with at least four tackles in all 11 games and had seven or more in eight of the final nine games of the season. He was twice named Big Sky Defensive Player of the Week during the year.

Sacramento State, 11-0, is seeded No. 2 in the Football Championship Subdivision Playoffs and will host the Richmond Spiders in the second round at 2 pm Saturday at Hornet Stadium.

Here’s a look at other local graduates playing at four-year colleges, or in the pros:

Senior kicker Brandon Talton (Vacaville) made field goals of 25, 26 and 40 yards, and also had an extra point. But he and Nevada lost to rival UNLV 27-22 to finish the season at 2-10 overall.

Junior center Jake Levengood (Vacaville) was front and center for one of the biggest comebacks in college football this season. Levengood and Oregon State beat Oregon 38-34 in the state rivalry game after training 34-17 after three quarters. The Beavers had 338 yards of total offense and five touchdowns for the win, improving the team to 9-3 heading into a bowl game to be determined.

Sophomore guard Teiano Hardee (Vanden) saw limited action for Sacramento State. Hardee recorded a blocked shot in a 74-61 loss to Hawaii and saw action but did not score in a 91-87 loss in overtime to Southern Utah.

Senior forward Jay Nagle (Will C. Wood) played in three games for Idaho State. Nagle had 11 points, two rebounds and one assist in a 77-76 loss to Lindenwood, four rebounds and three assists in a 68-66 loss to Bethune-Cookman and four points, five rebounds, two assists and one blocked shot in an 81 -77 loss to Central Arkansas.

Sophomore guard Jeremiah Jones (Salisian, Vacaville resident) contributed two points and two rebounds to Stanislaus State in a 75-69 win over Academy of Art. Jones had four points and five rebounds in a 64-55 loss to Chico State.

Senior guard Dunnell Stafford (Solano) saw action for Fort Lewis in a pair of games. Stafford scored nine points, had nine rebounds and five assists in a 99-85 win over Southeast Oklahoma State and 10 points, six rebounds and three assists in a 120-78 win over Navajo Tech.

Sophomore forward Joia Armstrong (Vanden) had a pair of big games for Stanislaus State. She had a double-double with 16 points and 10 rebounds to go with three assists and one blocked shot in a 67-60 win over Fresno Pacific. Armstrong added 14 points, five rebounds, one assist and two blocked shots in an 85-70 loss to Chico State. Junior guard Ashmeen Sran (St Patrick-St Vincent, Solano) saw two minutes of action in each of those games for Stanislaus.

Linebacker Mykal Walker (Vacaville) had one solo tackle, eight assists and intercepted a pass for the Atlanta Falcons in a 19-13 loss to the Washington Commanders. Atlanta has a record of 5-7 heading into Sunday’s game at home against the Pittsburgh Steelers.