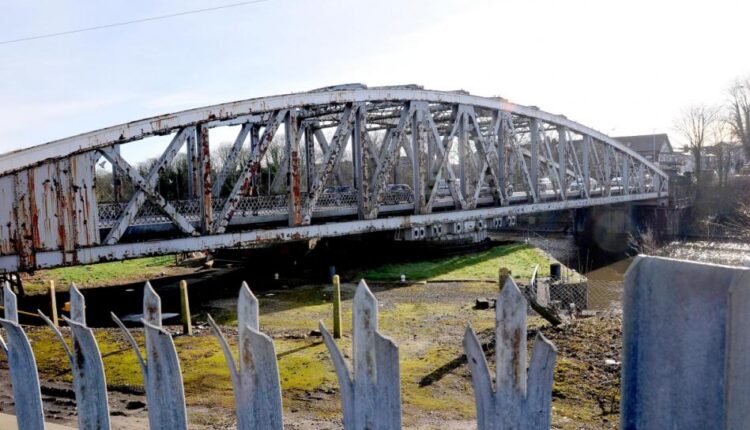 A WOMAN who potentially saved the lives of two people on Stockton Heath swing bridge has been recognized on BBC Radio 2.

Angela said the woman stepped in when a young adult she was with, who has Down’s syndrome, had a panic attack came ‘very close’ to dragging them both under the wheels of oncoming traffic.

This was as part of the SARA feature of the show – a Special Award Recognizing Awesomeness.

She said: “Angela has been on.

“She says a huge thank you to the lady on the canal bridge at Stockton Heath on Monday, October 31, who potentially saved my life and that of a young adult with down syndrome I was with who had a panic attack on the bridge and came very close to dragging us both under the wheels of oncoming traffic.

“This lady saw me struggling and stepped in, helping to pull the young person back on to the pavement.

“She then walked with us to the other side of the bridge and only left when I assured her that we were okay and the young person had recovered enough to know where they were.

“A thank you really doesn’t do her justice, so hopefully a SARA will.

“She has no idea how close it came to being a serious accident which due to her selfless kindness was advertised.

“Thank you so much, says Angela.”

Sara said for seeing someone struggling and dashing to help – potentially saving serious injury – the SARA goes to the ‘lady on the canal bridge in Stockton Heath on Halloween’.