Bicyclist dies after being hit by car in Modesto 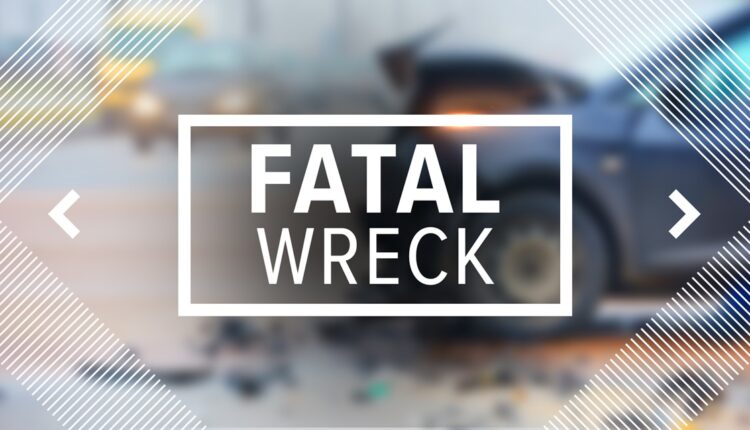 MODESTO, Calif. — The California Highway Patrol is investigating after a bicyclist was hit and killed Tuesday afternoon in Modesto.

According to an accident report, it happened around 3:20 pm on Almond Avenue near Elm Avenue.

Upon arrival, officers found a Chevrolet sedan and BMX-style bicycle with damage, as well as the male bicyclist on the edge of the road. The unidentified male bicyclist was pronounced dead at the scene.

According to CHP, it appears the bicyclist was going west on Almond Avenue behind a slow-moving tractor-trailer as the Chevrolet was going east.

The bicyclist entered the eastbound lane in front of the Chevrolet, causing it to hit him.

It’s unknown if drugs or alcohol contributed to the crash but CHP says it’s important to wear a helmet when riding a bicycle.