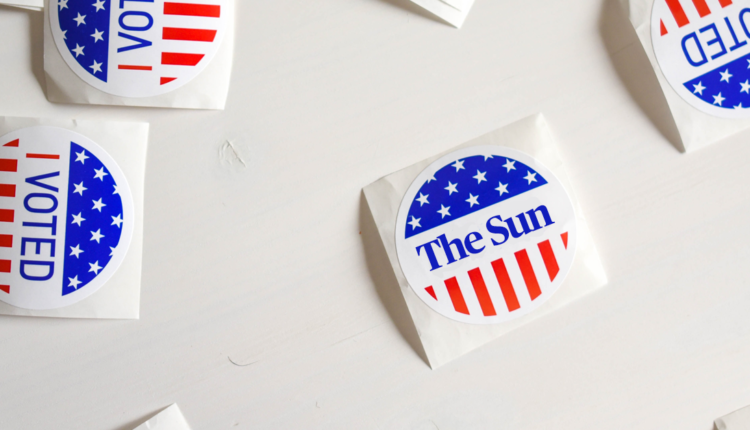 Former Area 1 trustee Susan Hatmaker resigned earlier this year due to a move out of the area.

With schools shutting down for much of the COVID-19 pandemic, masks and school closures have found a place among the candidates in the race.

Der Manouel states on his campaign website that schools had to enforce “ridiculous mask mandates,” and some schools are choosing to embrace certain agendas that he says stray from the core subjects.

He states that such an agenda is creeping into schools as “public education morphs into government indoctrination,” and promises to minimize state intrusion on CUSD.

Bauer has touted her work in Elk Grove to guide the district’s PR strategy during a Supreme Court battle over the district’s use of the Pledge of Allegiance.

Bauer has earned the backing of former Clovis Unified Superintendent Terry Bradley, among others.

In a candidate forum earlier this month, realtor Burton promoted her endorsement from No Left Turn in Education.

No Left Turn is an organization that is largely focused on pushing back against radical indoctrination and the injection of political agendas in schools.

On his campaign website, Olivier states that he is running to keep Sacramento out of Clovis Unified and will fight for local control.

While the Area 1 race is packed, only two candidates are running for the open Area 6 seat.

They are Deena Combs-Flores, a teacher, and Bill Whitmore, a retired business owner.

At the candidate forum, Combs-Flores positioned herself as a conservative educator and conservative Christian who has concerns about outside mandates being placed on the district.

On his campaign website, Whitmore states that his goal is to preserve CUSD’s standards of excellence.

While the CUSD board races are all for open seats, Fresno Unified’s board races all feature incumbents trying to retain their seats.

In Area 1, Trustee Keshia Thomas is seeking reelection to her second term on the board.

Her lone challenger is Wayne Horton, a retired employee of the California Department of Corrections and Rehabilitation.

Neither of her opponents have reported any donations while she has raised over $45,000 so far this year.

The most high-profile race comes in Area 7, the Bullard region.

Embattled Trustee Terry Slatic has been censured twice by his colleagues on the board and is facing a major challenge from Republican retired school psychologist Susan Wittrup.

Wittrup has outraised Slatic by about $100,000 and has promoted herself as the reliable representative that the Bullard area needs.