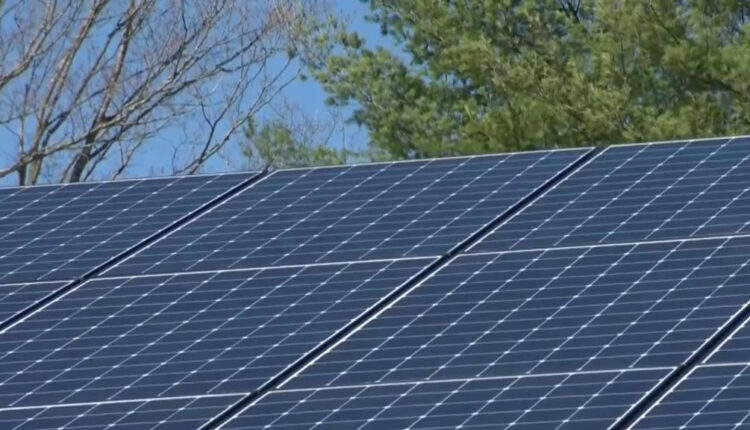 CALIFORNIA – With more and more viewers calling Kurtis about fraud in their solar power installations, CBS13 is sharing a new option for people to get their money back if they didn’t get what they paid for.

It doesn’t matter what happened. Some say they didn’t get what they were promised. Others say they never even got their equipment installed. But thankfully, the state has set aside millions to help reimburse these folks.

She says her power bill ran up to $500 a month in the summer. So, she decided, like many, to go solar. She paid $31,000 upfront, but she says her contractor filed for bankruptcy before doing the work.

She’s not alone in her experience. With so much public funding available encouraging people to switch to solar, investigators with the state contractor’s board admit that bad actors jumped into the solar industry.

Some companies ended up abandoning the project. Others did poor work or used faulty equipment.

Angela Duhart, an investigator with the Contractors State Licensing Board, says she hears about bait-and-switches a lot, too.

“Claimants say that ‘I was expecting 100 percent or even more than 100 percent energy generation for my solar system, and that’s what I thought I was purchasing,’” she said.

That’s why California legislators established a $4 million fund to help victims of fraud in the solar installation industry. The program, overseen by California State University of Long Beach, allows people to recoup up to $40,000 if they feel they’ve been wronged.

First, you need to file a claim with the CSLB against the company.

“Please send us the documentation to support your claim,” said Duhart. “Let us look through the paperwork.”

It happened to Peggy. Her claim was approved within two weeks for the full $31,000, which she expects to see sometime this month.

The CSLB’s Solar Restitution Fund Program runs until 2025 or when the money runs out. CBS13 has been told that it’s paid out 63 claims so far and has $3.3 million left in it.