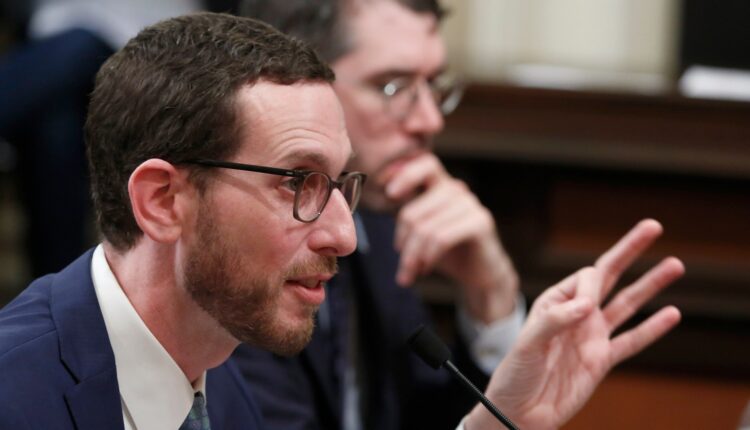 How California is ramping up its Monkeypox response after the virus has been declared a public health emergency by the state and federal governments. CapRadio’s week-long reporting series on North Sacramento. StocktonCon celebrates its 10th anniversary.

In the past week, both the Biden Administration and Governor Newsom declared Monkeypox a public health emergency. The declarations open access to emergency funding to ramp up and streamline vaccine clinics, treatment, and outreach, especially to the most vulnerable communities. Newsom says California will build upon the infrastructure from the pandemic. But the initial response to this new public health crisis has been criticized for repeating similar missteps of COVID-19 back in 2020. Even though a vaccine and antiviral treatment already exist for Monkeypox, availability is limited across the country. This is once again creating a response of “catch up,” with long lines for vaccines, test results that can take so long it pretty much renders them useless, and not enough treatment to go around for a virus that is rarely deadly but can be very painful and, in extreme cases, require hospitalization. state senator Scott Wiener has been concerned and critical about the public health response pretty much from the beginning. The Democrat from the Bay Area joined Insight to discuss becoming the chair of a new select committee at the State Capitol to improve the state’s response to the Monkeypox outbreak.

Stan Lee is regarded as the godfather of comic books because of his pivotal role in writing many of the Marvel Universe’s iconic superheroes. In 1986, in the Fantastic Four comic, issue 296, Lee confirmed the home of “Mister Fantastic, Invisible Woman, Human Torch, and the Thing” is Stockton, California. However, Stockton isn’t just home to superheroes. StocktonCon is in its 10th year and is the Central Valley’s gathering place for all things pop culture and entertainment. Like many superhero origin stories, the event began small but, over the past decade, evolved and grew into costume contests, gaming tournaments, panels, exhibitions, vendors, and more. StocktonCon President Mike Millerick joined Insight to share how the event has grown and give listeners of this year’s convention.