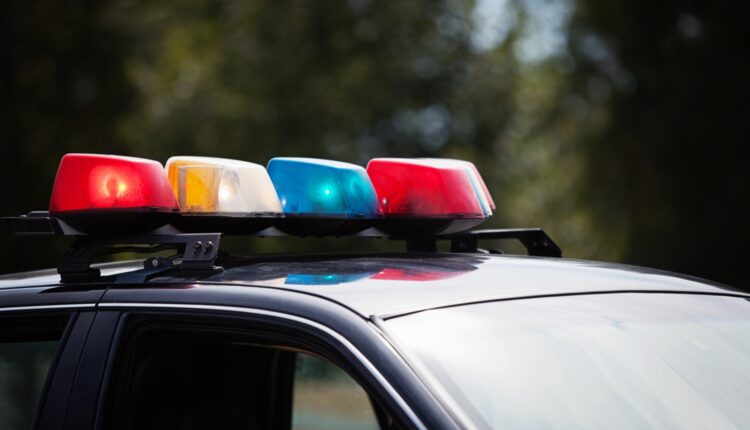 STOCKTON (CBS13) — Multiple crimes took place in Stockton Sunday, of those were a carjacking, an incident of Arson, and residential robbery, reported the Stockton Police Department.

A carjacking incident took place at around 2 am on South Union Street in the Park District. The 37-year-old male victim was getting into his car when he was attacked by four suspects. The victim was forcibly knocked to the ground and his vehicle stolen. The suspects are believed to be four Hispanic men, however, they are still at large.

The arson incident took place around 12:13 am on Claremont Avenue in the Lakeview District. Officers responded to the area for a report of a fire set by the suspect. The suspect is believed to be a Hispanic man, who is still at large.

The residential robbery incident took place around 11:17 am on Plantation Place in the Lakeview District. The 14-year-old female victim was at home with her infant child when she heard the suspect at her bedroom door. The suspect then attempted to grab the girl’s arm, however, she was able to pull away in time and shut the door. Next, the suspect fled the residence in an unknown direction. The suspect is described as a white adult male who is still at large.