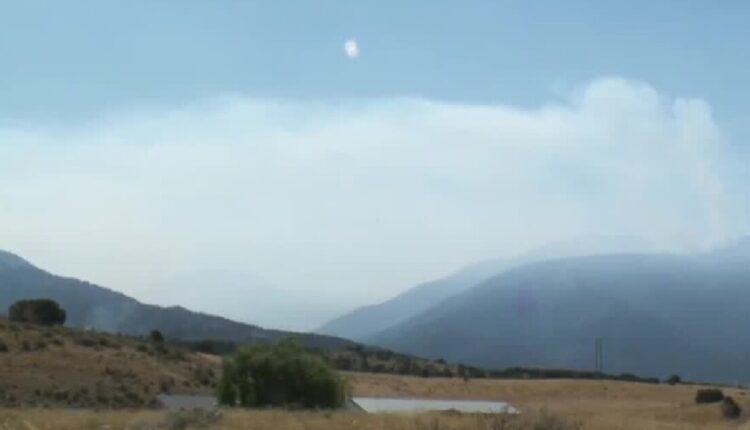 STOCKTON, Utah — Criminal charges have been dropped against a man who said a generator malfunction caused the 4,000+ acre Jacob City Fire.

In a court filing obtained by FOX 13 News, the misdemeanor charges of reckless burning and causing recklessly were dismissed without prejudice after being signed by the judge Tuesday.

Gary Carr was charged in July in the 3rd District Court in Tooele County after an investigation led the police to believe evidence at the scene did not match up with Carr’s story.

“The burn patterns, and other physical evidence at the scene did not match up with Carr’s initial statements,” Stockton Police wrote in a press release following the initial arrest.

Jacob City Fire, located in Soldier Canyon east of Stockton, burned over 4,000 acres before being contained.

The Utah State Department of Natural Resources and US Bureau of Land Management began an investigation after discovering the remains of the generator that caught fire.

Police said Carr called 911 around 2:30 pm to report that his generator caught fire, which later spread to nearby trees.

Cases dismissed without prejudice leave the possibility of future cases being filed against the defendant.