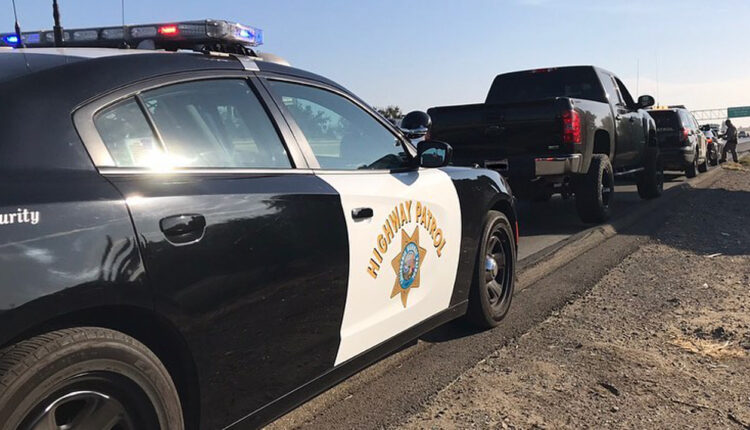 STOCKTON (CBS13) — A California Highway Patrol officer was dragged by a suspect’s vehicle after she attempted to drive away from the traffic stop.

Just after 2 am Friday, Macee Myers, 28, was being invested by the California Highway Patrol for allegedly driving under the influence, according to a Stockton Police report.

During the stop, Myers attempted to drive away and dragged the unidentified officer with the vehicle.

READ MORE: Commercial Fire In Stockton Between Hammertown And Tommydon

She was ultimately taken into custody for assault with a deadly weapon, resisting arrest and driving under the influence.

The status of the CHP officer was not immediately available.

BLOG: County negotiating for Radisson, Club One properties in Fresno