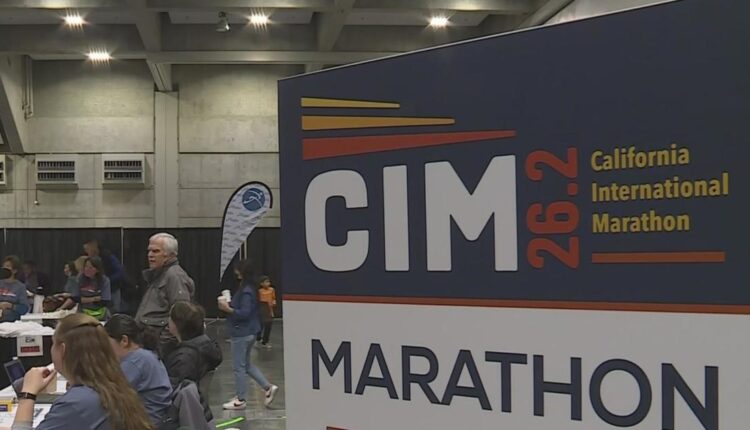 SACRAMENTO — The wet and rainy weather led to many holiday events being canceled or postponed.

Scott Abbott, Executive Director for the CIM, says the race is happening rain or shine. He says runners, who are traveling here from around the world, are excited about the cool, wet weather. He also says the rain has not delayed preparation efforts.

“More than anything, it’s just uncomfortable for a lot of our people and volunteers out there,” Abbott said.

However, the cold and wet weather forced organizers of DOCO’s annual Light Up the Holiday event to make adjustments. They had to cancel their drone light show in the plaza. However, the event still featured plenty of family activities in covered areas.

“We’re just happy to be out surrounded by people and Christmas cheer,” mother Emily Hansen said.

Just west of DOCO, organizers for Enchant Christmas at Sutter Health Park were forced to close their doors Saturday after seeing no chance of breaks in the rain. Organizers say they will provide full refunds for people who already bought tickets.