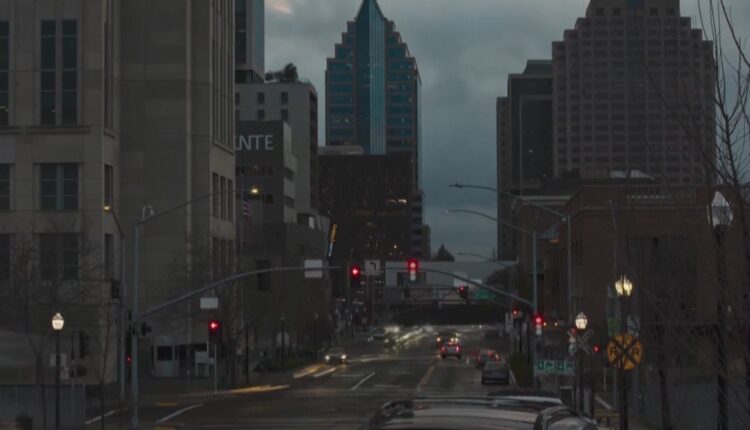 The state funds will go to the city’s Office of Arts and Culture which plans to redistribute the money.

SACRAMENTO, Calif. — The city of Sacramento is poised to receive millions in state funds to support art programs that prioritize communities of need.

The $4.75 million in funds awarded to the city’s Office of Arts and Culture come from the California Creative Corps, a pilot program funded through the California Arts Council using a $60 million one-time fund allocation in Governor Gavin Newsom’s 2021 state budget.

The pilot program awarded funds to 14 organizations across the state. According to state documents, the city of Sacramento plans to use its funding by administering the Capital Region Creative Corps program.

The program will redistribute funds to artists, art collectives, nonprofits and local and tribal governments to increase public awareness of health, social and environmental challenges facing the region.

City officials say information on how the funds will be redistributed and how people can apply will be released as the program becomes formalized.

Those interested in applying are encouraged to sign up for email updates from the Office of Arts and Culture.