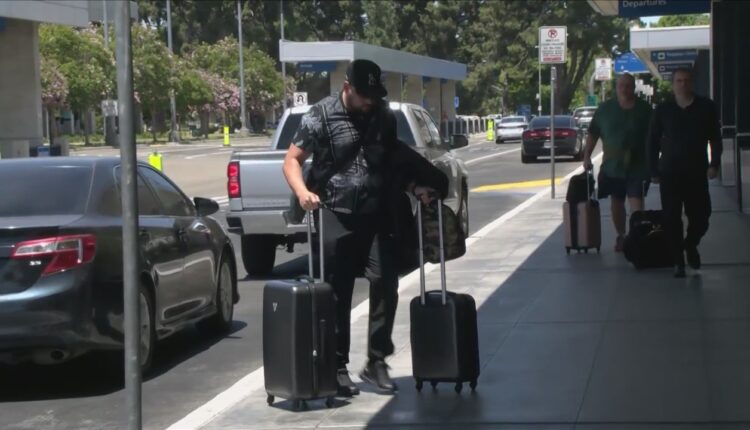 FRESNO, Calif. (KSEE/KGPE) – With the holidays getting closer and closer, many families are making plans to travel to spend time with their loved ones – but research shows Fresno’s airport is getting more expensive.

A study by SmartAsset looked into the locations where airfare has increased the most checking price increases across 100 of the busiest airports in the country. The general finding nationally was that the average airfare has increased nearly 21% from the first to the second quarter of 2022 – from $328 to $397, according to data from the Bureau of Transportation Statistics.

Unfortunately for Central Valley residents, Fresno Yosemite International (FAT) came in second in the nation for airports where airfare has increased the most. From the first to the second quarter of 2022, the research shows that there has been an increase of around 42% in the average price. That puts the average price of airfare at $474 – an increase of roughly $140 in its average airfare since the second quarter of 2021.

But there are some ways to maybe save some money. Researchers say you can try and take advantage of travel planning websites and set up alerts to catch a deal you feel is reasonable.

Officials at Fresno Yosemite International did not respond to a request for comment.

Report of shooting at Sacramento school was swatting call