Could There Be A 30-Hour Workweek In California? – CBS Sacramento 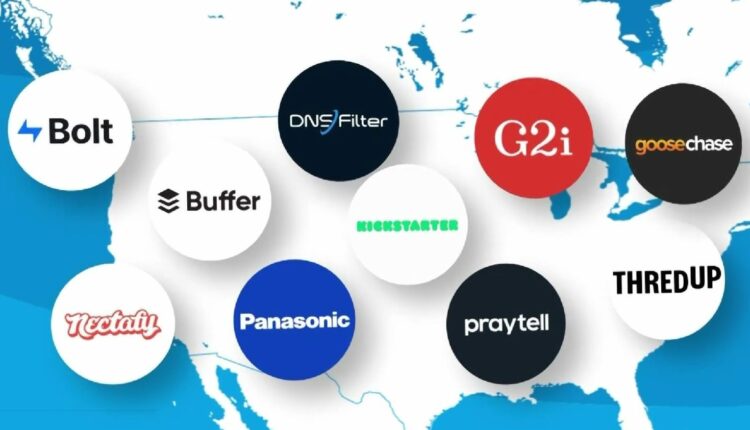 SACRAMENTO (CBS13) — State lawmakers rejected attempts to set a four-day workweek back in May. But now some are talking about six-hour workdays.

It’s not unheard of. Dozens of companies are experimenting with working fewer hours while maintaining their productivity.

A recent survey by Vouchercloud, an online voucher service provider based in the United Kingdom, found that, on average, people only feel productive for about half of the workday, anyways.

Supporters of efforts to change the standard five-day workweek established in 1926 by the Ford Motor Company say these studies show that shorter hours could motivate workers to get more done in less time.

READ MORE: Suspect Shot By Officer In Sacramento Near 16th And C Streets

Emily Lutyens, a new mom and employee at a Denver nonprofit that adopted a four-day workweek says that she’s been able to get just as much done, and her new schedule has helped maintain a work-life balance.

“I’m definitely happier,” she said. “It’s an opportunity to take a step back and think about how you can be smarter with your work.”

But critics of such changes say that it might encourage less productive workers to grow even lazier.