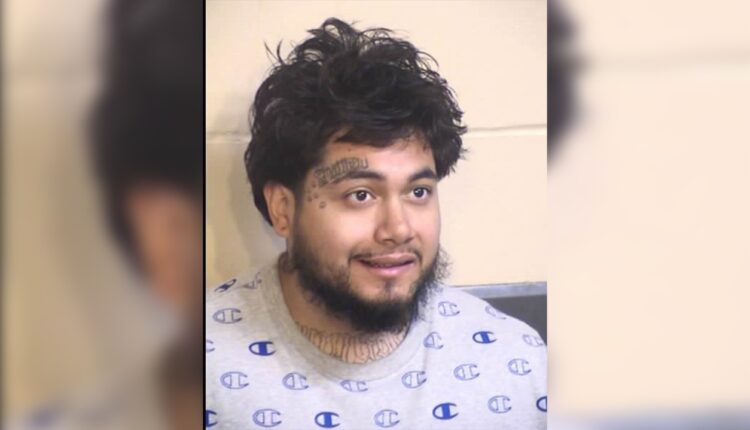 FRESNO Calif. (KSEE/KGPE) – The Fresno County District Attorney has announced that Shane Enrique Bernal, 30, of Fresno was sentenced on Thursday to 20 years in prison for the attempted murder for the benefit of a Fresno-based criminal street gang.

Officials say that in May of 2022, Bernal, a gang member, pulled up next to a car at a red light on Highway 41 and Adams Avenue and fired multiple rounds. The victim, a passenger in the other car, was struck several times but survived his injuries.

According to officials, Bernal pleaded no contest to attempted murder with a firearm and admitted to committing the offense for the benefit of a criminal street gang.

The sentence was handed by Judge Gottlieb of the Fresno County Superior Court.

Arson suspected as cause of Sacramento County vegetation fire