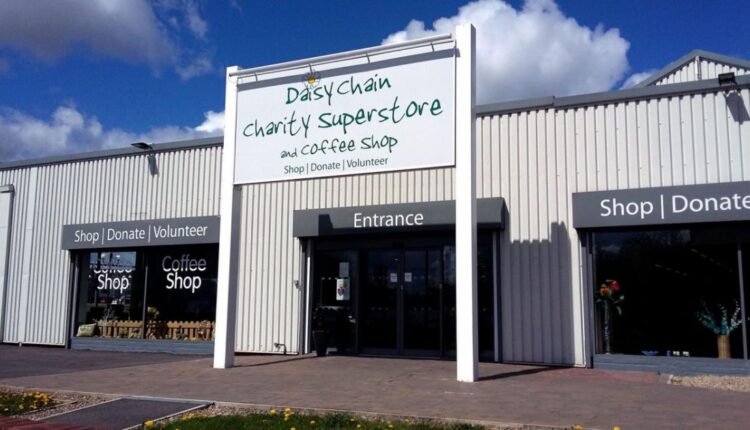 A charity for autistic children that was hit with £10,000 worth of damage has expressed its anger at those that targeted the facility at what is a “crisis-point” for the group.

On Saturday (August 20), Daisy Chain’s Charity Superstore on Portrack Lane in Stockton was the victim of an “appalling” theft that included money and items getting stolen.

In addition to recouping funds lost, the Superstore also requires immediate building work to its roof and internal structures.

Daisy Chain was launched in 2003 by founder, Lesley Hanson, whose son Jacob was diagnosed as autistic at an early age.

Lesley realized there was a lack of support available and dreamed of a place for autistic children and adults; a place where they could receive personalized support and feel safe to be their authentic selves.

She sadly died in 2004 – but the legacy of her work continued and 19 years later, the organization has two sites where it goes from strength to strength.

In the aftermath of the theft, the CEO of Daisy Chain, Neeraj Sharma, has called the act “appalling” and has highlighted that the act “directly impacts the support the charity provides for vulnerable beneficiaries across the Tees Valley and beyond”.

Mr Sharma has also noted that the charity is still recovering losses post-COVID, and in 2023 the costs of running the organisation’s two sites will increase by just under £40,000 as the country heads into a recession and cost of living crisis.

He said: “We’re so saddened that these individuals would target a charity. We work hard to raise income for ourselves, through retail, fundraising and events, particularly since those areas were hard hit by the pandemic.

“Post-pandemic, all communities have been impacted however for autistic individuals and their families, the change in routine and structure has had an extremely negative impact. This crime has taken money directly from these people, and the services we provide to support them.”

If you are an individual or business and would like to support the charity following the incident, donate or contact directly via [email protected]

If you want to read more great stories, why not subscribe to your Northern Echo for as little as £1.25 a week. Click here

The $18,000 Breast Biopsy: When Having Insurance Costs You a Bundle