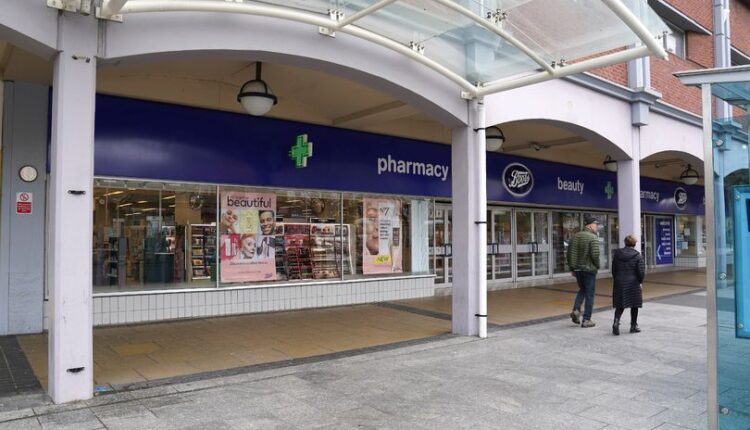 A date for the closure of a high street store has been unveiled to health chiefs.

Boots announced its Stockton store would close earlier this year – with staff told their branch will shut at the end of July as the demolition of the Castlegate shopping center gathers pace.

Councilors and health leaders at Wednesday’s Stockton health and wellbeing board were told July 16 had been a closure date given to Stockton Council. Pharmacist Jo Linton unveiled the date in an update on the borough’s pharmaceutical needs assessment.

The public health adviser said: “Just to note a further change to pharmaceutical services will be built into the update. We’ve received notification – although not formal yet – that Boots on the High Street will close on July 16.”

Boots confirmed the July 16 was its last planned day of trading for the store. The needs assessment will be brought to the board in either July or September.

The chain had already confirmed the branch would not be relocating to Wellington Square or another spot nearby. Boots said the decision to shut had not been “taken lightly” and it planned to redeploy staff to “other local Boots stores where possible”. Heartbroken workers described the news as “grim” at the time and believed it would be detrimental to the town centre.

The closure means the nearest Boots stores will be Teesside Park and Norton High Street. Boots first opened on the opposite side of the high street in what is now a Betfred bookmakers.

At the time, a spokesperson said: “At Boots UK we continually review our store locations to make sure they are where our customers need us most. It is never a decision we take lightly when looking to close a store.

“Unfortunately, we will close the High Street store in Stockton-on-Tees at the end of July 2022. Our nearby stores at Goodwood Square and High Street, Norton will remain open and will continue to offer pharmacy services to our customers.”

When it came to pharmacy cover, Ms Linton told the panel Stockton’s population per pharmacy was in line with the national and regional average. She added: “There is nationally at the moment a net loss of pharmacies which needs to be monitored.

“Within the last ten years, there was a relaxation of the rules around who could open a 100-hour pharmacy. A number opened and we almost over provided pharmacies.

“I think over time some of them are just economically viable so we’ve seen a net loss across England. Obviously, you don’t want to lose too many as it will get to a critical mass (point).”

The pharmacist later added the town center had “excellent provision” for pharmacies with a concentration of 100-hours-a-week outlets and GP surgeries.