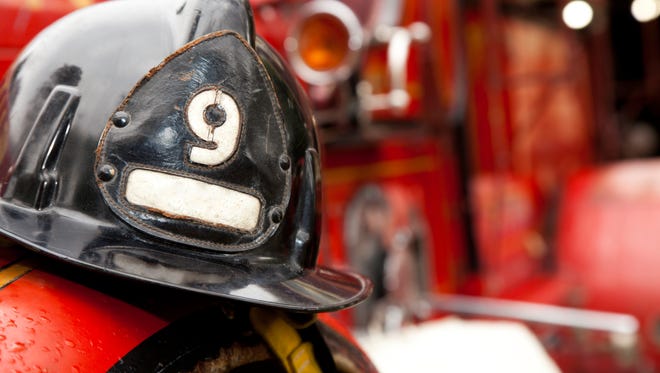 A flare-up of a fire that has been burning for weeks along the Pittsburg marsh area waterfront in eastern Contra Costa County caused smoke that could be seen and smelled in Stockton on Saturday afternoon.

The fire, dubbed the Marsh Fire by officials, has burned 200 acres. As of 7 pm Saturday, forward progress of the fire had stopped. No structures were damaged and no firefighters were injured.

Access to the fire was difficult, which contributed to the amount of smoke produced, according to reports.

In a Sunday morning tweet, the Contra Costa Fire Protection District said firefighters were still on scene mopping up numerous hot spots and helicopters would be flying to assist with firefighting operations. No smoke can be seen or smelled in Stockton on Sunday.

What are some of Sacramento’s oldest buildings?