Despite High Heat And Bad Air Quality, No Spare The Air Alerts Were Issued In Sacramento — But Why? – CBS Sacramento 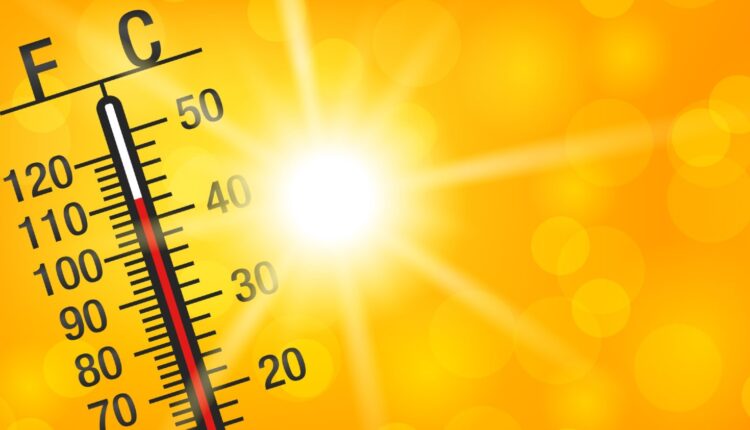 SACRAMENTO (CBS13) — Monday’s hot weather and bad air quality in Sacramento prompted the elderly, pregnant and those with asthma to stay indoors.

Even though we’ve had back-to-back triple-digit days now, there still wasn’t a Spare The Air alert day. In fact, we haven’t had any Spare The Air days all year — but why?

Sports and swimming are the favorite pastimes of cousins ​​Titus and Brennan. The sweltering summer days affect the whole family. Their mom, Sacramento resident Diamond Littlejohn, said the heat and pollution forced her to take action.

“I’ve actually had to have two inhalers because the air quality was so bad,” Littlejohn said.

Allshouse said when the Air Quality Index or AQI reaches 126 or higher, a Spare the Air warning is issued to the valley signaling to at-risk people to stay inside.

“Maybe you don’t want to take those kids to soccer practice,” she said.

The alert also asks Sacramentans to stay off the roadways.

Spare the Air has existed for nearly 30 years to help reduce California’s carbon emissions – and the district says it’s working.

So, why are we seeing fewer Spare The Air days?

“We have car-sharing programs and that helps people get introduced to electric vehicles. We also have Clean Cars For All which is a program to help disadvantaged areas purchase clean vehicles. Spare The Air is a campaign we’ve put a lot of resources into and we have seen results,” Allshouse said.

As fire season gets going, it’s likely more alerts will be issued. The district said, if you are elderly or struggling with asthma or respiratory issues, it’s best to stay inside.

MORE NEWS: ‘I Would Not Be Alive Without You’: Carmichael Man Reunites With Firefighter Who Saved Him From House Fire

You can sign up for Spare The Air email alerts, and there is an app you can also download.