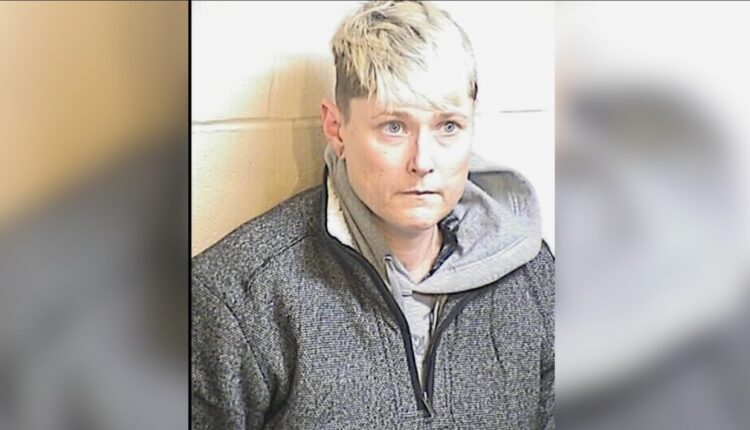 Fresno, Calif. (KFSN) — A former Fresno State employee accused of hitting and killing a teenager with their vehicle in October has now been booked into jail, according to court records.

Jail records show that 39-year-old Lisa Spoors was booked into the Fresno County Jail on Tuesday.

Spoors, who uses they/them pronouns, is accused of killing 15-year-old Rashad Al-Hakim, Jr. as he crossed the street outside of Hoover High School.

Officials with the Fresno Police Department say toxicology reports showed Spoors had illegal and prescription drugs in their system at the time of the crash.

Fresno State placed Spoors on investigatory leave in October after the crash.