Earthquake in Sacramento not likely, but damage still concerning 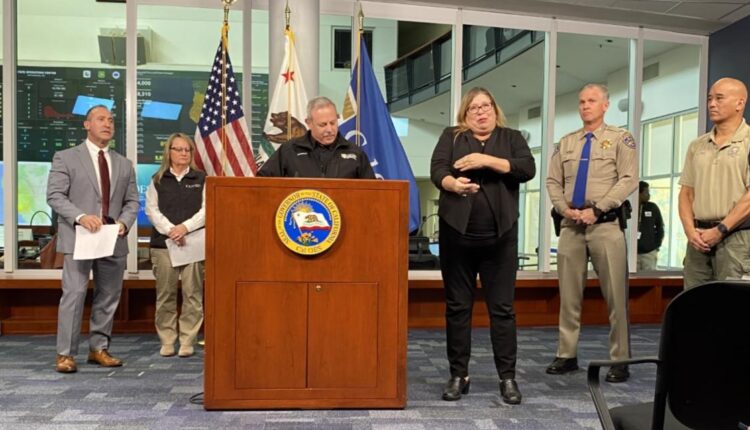 “Sacramento, we’re in a position to feel a strong earthquake. Over on the other side of, on the west side of the valley, there’s some large faults,” said Pridmore.

SACRAMENTO, Calif. — After a devastating 6.4 magnitude earthquake in Humboldt County, one question lingering in people’s minds is whether it could happen in Sacramento.

Tuesday’s earthquake hit along the coast of Northern California, roughly 5 1/2 hours away from Sacramento.

For those wondering whether it could happen in the state capital, the simplest answer is that, while Sacramento might not see a large earthquake, damage is still possible.

“Sacramento is not really earthquake-prone. I mean there are faults under most of California to be clear, but the seismicity, the activeness of faults, is not really a factor in this area,” said Mark Ghilarducci, director of California’s Officer of emergency services.

However, the area is not entirely in the clear.

Cynthia Pridmore, a senior engineering geologist for the California Geological Survey, said the effects can be felt, even if it doesn’t hit the heart of the city.

“Sacramento, we’re in a position to feel a strong earthquake. Over on the other side on the west side of the valley, there’s some large faults over there that are capable because of their length. We know they’re capable of magnitude 7s. And we would feel that here,” said Pridmore.

Part of the concern in the Sacramento region is all the rivers and other hazards in the area.

“Here, our biggest concern is flooding. That said, the potential for an earthquake happening adjacent to Sacramento, like along the Bay Area and Napa for example, which has a lot of earthquake seismicity, the propagation of the intensity of the shaking could impact (us) here in Sacramento,” said Ghilarducci.

It could lead to earthquake damage locally. The worst-case scenario would result in the loss of a levee, which would then cause flooding.

Either way, officials said we live in a state that has natural disasters, and people need to be prepared.

“An earthquake can be so strong that you can have trouble standing, so we don’t want you to run across the room or something far away. It’s best to make yourself small right where you are and then get next to something strong or get underneath something strong,” said Pridmore.

The last significant nearby earthquake hit in July last year in Markleeville in the Sierra. It was felt as far away as Sacramento and the Bay area.